In 2013 I bought some run down properties in a small cobbled mews in Palmers Green, the properties are located close to the crystal clear waters of the new river, which was opened in 1613 and still today contributes to London’s drinking water.

I bought the properties to operate my business out of, my name is Ian Puddick and my background is operating a Management Consultant specialising in Business to Customer Communications and Crisis Communication, I have had the privilege of advising Buckingham Palace, The Cabinet Office and CEO Communications for Vodafone, Rolls Royce and many more. My other business is very different, it’s a Leak Detection Company which owns specialist Trademarked Technology Zect™ Leak Tracer Agent which means our technicians can locate hidden leaks even when pipe work is buried deep underground without any digging, mess or destruction.

The buildings I purchased were:

The Old Bakery complete with beautiful 140ft* tall London brick built chimney, sadly the chimney was so unsafe we had to take it down
*the chimney was once over 200ft tall

The Old Stables, the Old Bakery and the Old Grain Store having been sensitively redeveloped keeping all original features including roof finials, in fact Enfield Council have since decided to place the buildings on the Listed ‘Heritage Buildings of historic interest’.

In late 2013, we regretfully had to remove the wonderful 140ft Bakery brick chimney as the chimney structure was unsafe, in doing so, we opened up a legal can of worms as we found the land registration had erroneously stated that the chimney belonged to a neighbouring domestic home. This issue has now all been sorted however during the legal research to identify and understand how and where the original land registry problem had occurred we discovered that 100+ years ago the old bakery had a secret (& a few more which we will share in the future) …….they made illegal Gin !!

Being a Gin lover………I set out to rediscover the secret Gin History of the OId Bakery……and see if I could make it happen again ….but this time on the right side of the law.

Incidentally, in July 2016 Barry Maysh once a local resident popped into the Mews, over a cup of tea I learnt another secret, between 1938 – 1960 The Old Stables was home to Tom Maysh Master Bike Manufacturer, Tom Maysh was Barry’s grandad ….Tom handmade bikes for the British Rally Team and also the British Olympic team. 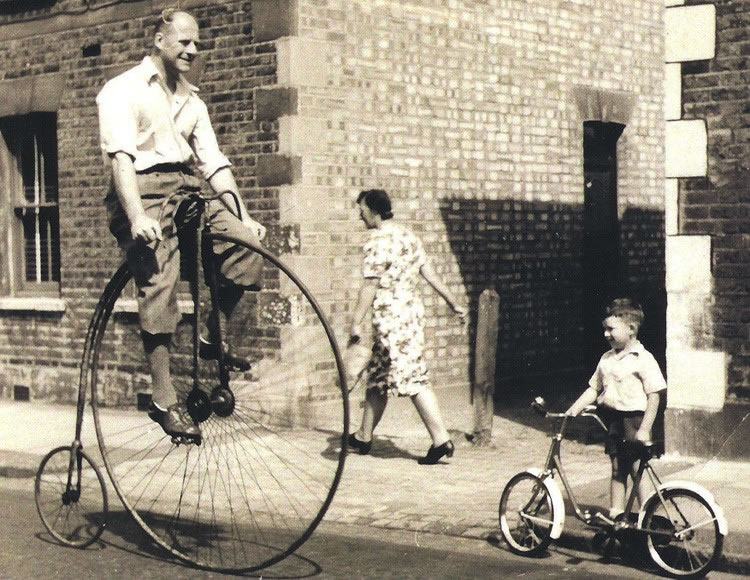 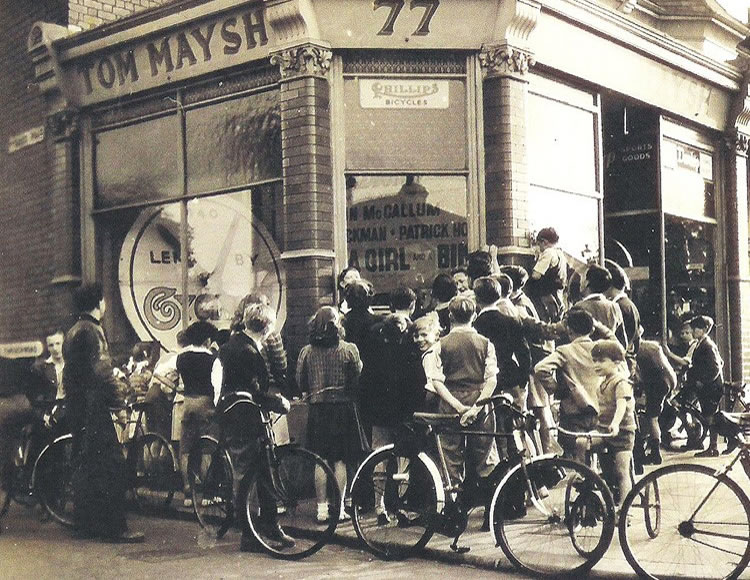 There was talk that the original illcit Gin recipe included Stinging Nettle leaves, however we have tried to make it 100’s of different ways including Stinging nettles (inc freezing the leaves & leaving them to soak in trays of sugar) but each time the taste has been awful.

The original recipe may have been lost in time …..but we think this is as close as it gets
Please enjoy Old Bakery Gin xx